10 Reasons Bitcoin is getting more valuable every day (Hint: price has nothing to do with it)

Even though miners are rewarded with fresh Bitcoin on a regular basis, there is a hard-capped total supply of just 21.000.000. It’s important to know that today we’re at around 19.1x million mined Bitcoin; but the production rate through mining halves every years (it’s called Halving, next in 2024) and will eventually come to a complete stop (at 21 million)

The economic law of ‘Supply and Demand‘ implies both the circulating supply ànd increased demand will probably make it harder (read: more expensive) to get a full BTC over time. By which I mean 100.000.000 ‘satoshis’, the smallest, divisible units of Bitcoin.

Now keep in mind the demand might keep rising for o-so many reasons:

But the supply actually keeps reducing:

The strength and weakness of Bitcoin is that you become your own bank. You get the keys to your own, unhackable vault: A wallet with a private key. It’s your responsibility. But once said key is lost, the funds in the wallet can NEVER be retrieved. Lost coins are locked and gone forever, actually reducing the supply. Believe me when I say that many, perhaps millions of Bitcoins have already been lost:

I strongly reccomend you to take a look at the Bitcoin Richlist of dormant addresses. It’s extremely impressive but may also be a good indicator as to what amounts I’m talking about. I sincerely hope for these people they still have their keys, but I doubt it for most of them.

This leaves only 0.00225 BTC per person on this planet. However: a few hundred, perhaps one thousand “whales” hold most of the ‘non-lost’ Bitcoin. And then there are the hundreds of thousands of people who own at least 1 to 50 BTC and will perhaps never sell.

Makes you think. I remember doubting Bitcoin at some points in the past few years, but this list has me convinced it’s here to stay:

Now there’s this fact (just in the USA): Every day, the Bureau prints approximately 38 million pieces of paper money. About 45% of this production are $1 bills and 25% are $20 bills. The rest of the production is divided between $5, $10, $50, and $100 bills. (source) The same happens in every continent. And especially since Covid, printing -and therefore inflation- has gone through the roof.

Disclaimer:
I don’t want you to take this article as ‘FOMO’ (fear of missing out) investment advice. Investing is always risky and your own, full responsibility. Never make any hasty decisions you are willing to regret.

PowrUsr.com is a project from a Belgian who enjoys tech and sharing simple solutions to tricky challenges.
Want to get in touch? Just leave a comment below. (Personal questions won’t get published.)

1 thought on “10 Reasons Bitcoin is getting more valuable every day (Hint: price has nothing to do with it)” 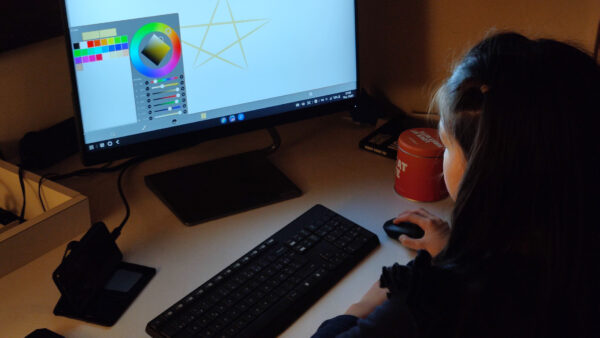 In this article we’re going to build a smartphone-PC. Most modern smartphones are capable to run the everyday tasks most people (used to) do on 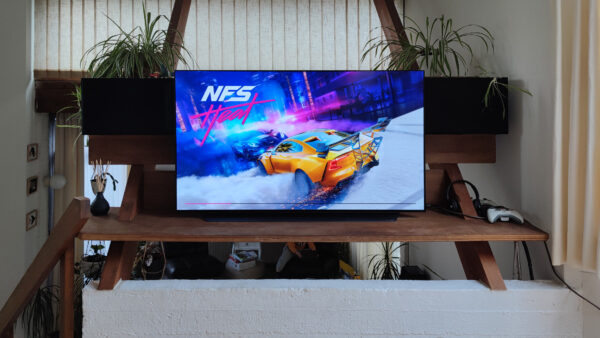 Fix black screen issues in Need For Speed Heat, or Dolby video movies by disabling Dolby vision in your driver… 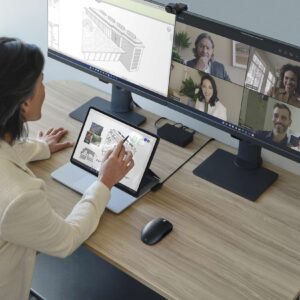 Extract all images and videos from Word, PowerPoint and/or Excel files with this simple trick 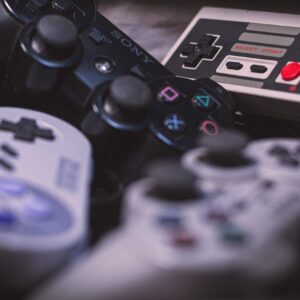 Add games & roms from a network drive to RetroArch 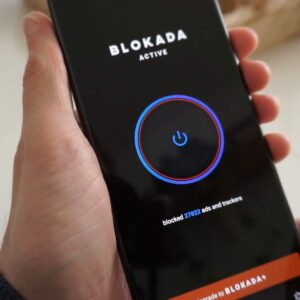 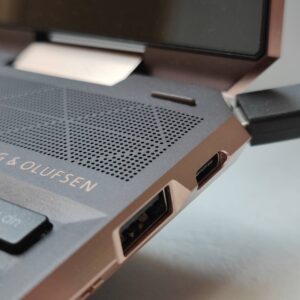 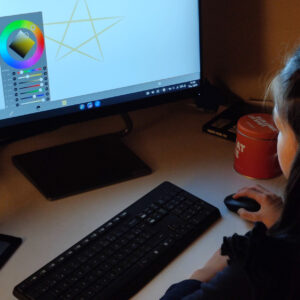 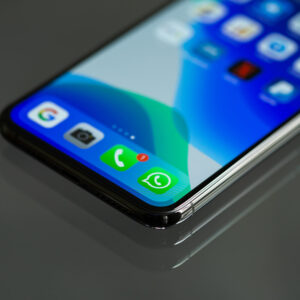 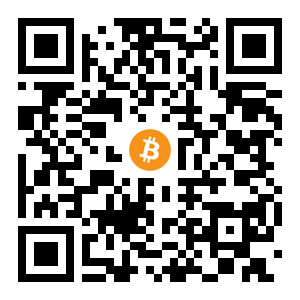