Why you should NOT turn off Motion Smoothing on your TV

I actually like motion smoothing. Saying this can trigger many people in tech, but hear me out.

Personally I use a 55″ LG C9 4k OLED TV, both for media consumption, as a PC monitor and for gaming. Yes, I love motion smoothing. There I said it.

What is Motion Smoothing?

So manufacturers came with ‘interpolation’ techniques. It’s an advanced algorythm that will estimate & generate 4 slightly different frames inbetween. These new frames are not 100% perfect but in general it works very well and will make your viewing experience much smoother.

In stores you’ll often see examples of a bouncing tennis ball. It is a great option if you watch a lot of sports.

…and what is the problem people have with motion smoothing?

Well, to be blunt: Most people experience this smoothness as if their movie just turned into a soap opera – hence the “soap opera effect” – and they don’t like it because they associate it instantly with said lowbudget 90’s saturday-afternoon tv-shows. So most HIFI-experts and movie-experts swear at watching movies in the standard 24fps. After all, it is the way most movies are recorded and intended to be viewed, so it’s hard to argue with that.

Let me be clear: I understand their argument and they can have this preference. To each their own. I actually used to be one of them.
But it seems as if the internet is unanimous and it’s considered ‘cool’ to rant on motion-smoothing. But not me. I use it and I like it.

My case for motion smoothing.

I’ll keep my arguments to the point:

Back in the days analog film(frames) were very expensive. That’s why they filmed at the bare minimum frames per second with which the viewers experienced a video as natural and smooth-enough. This was, you guessed it, just 24frames per second (or even 23.976) and 30fps for more expensive production. This limitation became the standard for much recording and playing equipment so should we hold on to it because we got used to it?

I know Bill Gates never really said: “640K ought to be enough for anybody”, but my point is: why should we stop at 24 or 30fps? Who made that the viewing standard? Our eyes can register so much more detail at higher frames per second and we’ll experience more immersion.

You may not like this effect in the first few weeks, heck you might never get used to it… But after a while -for me- watching movies the traditional way actually started feeling slow/sluggish and outdated, compared to e.g. animated movies, 60fps Youtube content or even home-videos on my smartphone.

Just give it a chance and try to actually enjoy the additional detail and try to think “”More smoothness = like reality = more immersive?” and not immediately: “Jeez that looks ‘unnatural’! We’ve been wrong about considering things ‘unnatural’ in the past.

Perhaps this is a good comparison:
Movie grain has its charms too. But it doesn’t belong in a pixel-perfect rendered pixar animation… It was -just like 24fps- a technological limitation, but as digital image sensors and opticals have improved over the years, grain is becoming a thing of the past.

Why do videogames at lower (24fps) framerates look so much worse than watching a 24fps movie? Well, if you press pause during action scenes in older movies, you’ll often see blurry frames. This gives you a fluent experience, but there’s a lot of detail missing. Games render crisp new frames every time (unless you turn on motion blur).

Motion smoothing actually helps out casual gamers on low-end hardware. For about 3 years I gamed on an NVidia GTX 1050 Ti. Not a powerhouse, but capable of running most games at high settings on 1080p, but only at roughly 30 fps.

Thanks to the extra generated frames of my TV, I always experienced this as +60fps. It will add a little bit of input-lag, but in role playing games the additional smoothness made the experience so much better. Also racing games really benefit from this.
Besides from my TV’s excellent upscaling capabilities, frame interpolation was the main reason I was able to enjoy that low-end GPU for so long.

The latest generation NVidia Rtx 4080/4090 comes with ‘DLSS 3’, which does basically the same. Its A.i. just estimates additional frames inbetween without actually having to calculate every detail. Obviously it’s more advanced than what the chip in your TV can do, and it wont add additional input-lag. But high-end tv’s already do a pretty darn good job… (Also, Async Reprojection & Timewarp Borders is a very promising technology to achieve more FPS!)

As mentioned earlier, if you have a 120hz without motion smoothing, you’re only using 1/5th of its capacities because back in the days they decided 24fps was a good idea. Not only could you get a much smoother experience, you can also avoid a very annoying effect called “judder” when watching content at 25fps, or 23.976 fps.

Since I really learned to enjoy this technology, I can only advise you to give it an honest try. The decision is up to you, but I want to thank you for reading up to this point.

It gets criticized so much I just felt it’s only fair to highlight the benefits for once. I’m not looking for a heated discussion here. Again: I know and understand the downsides one may experience.

If you often switch between watching movies on differnt screens; say a PC-monitor and a TV with motion smoothing; You’ll probably never get used to it since your brain will always have to adjust to the effect again. Also; Not all TV’s are as good at motion smoothing as others. Fast motion in front of crowded backgrounds, like someone running through a forest, will almost certainly introduce some artifacts (read: small miscalculations in the generated frames). Obviously, high-end brands with more advanced chipsets will do a better job at this than others…

Anyway I hope you learned something! I’d be happy to hear your thoughts on this! 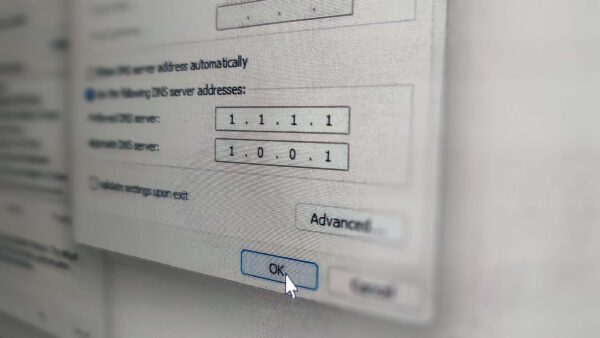 Browse safer and bypass local web-blockades by changing your DNS

Whenever you enter an URL in your browser, your internet provider will translate it to its specific IP-address. Then you’ll receive the requested content. This 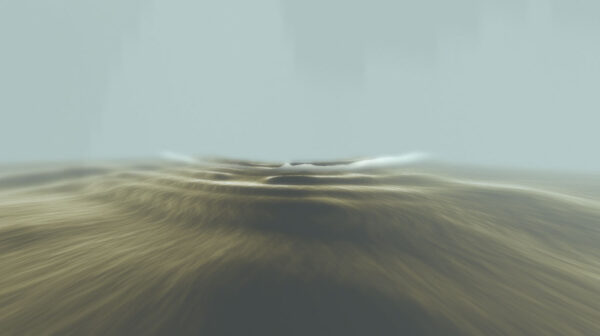 This tutorial shows how to download and run the PS3 Music Visualizer through RCPS3. It works on PC, Mac & linux. But it’s not perfect… yet 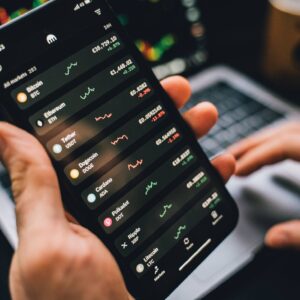 Apply this tip/trick before investing in any altcoin 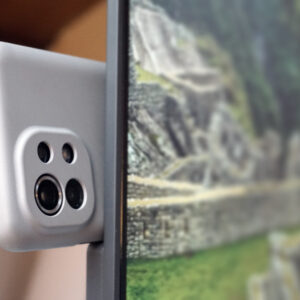 How to screenrecord videostreams without capturing a black screen 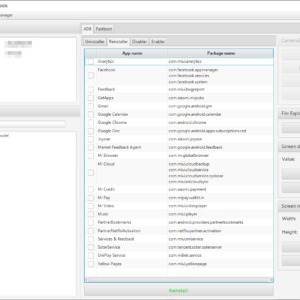 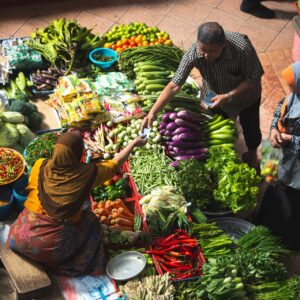 Why our world needs cryptocurrency

How to screenrecord videostreams without capturing a black screen 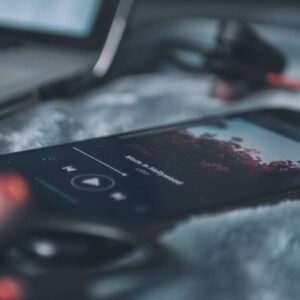 I love Spotify, but still manage my own music library. Here’s why… 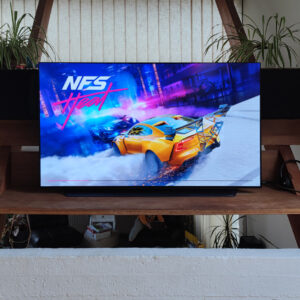 Improve security on your PC for free with this easy ‘hack’ 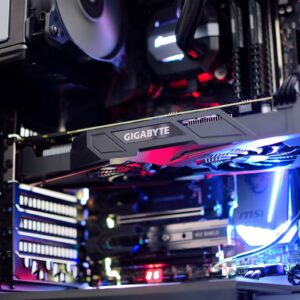 How to undervolt your GPU for cool & quiet gaming